The ‘iPhonification’ Of The Auto Industry 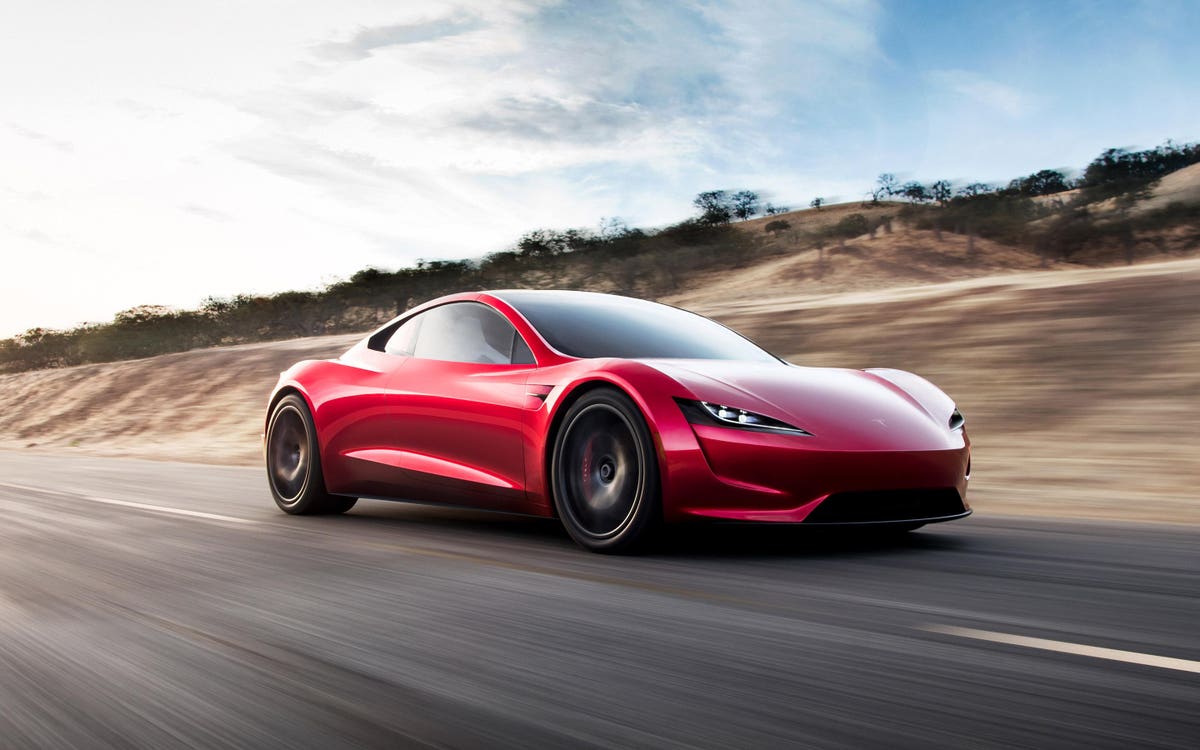 The automotive world is changing rapidly and many of the big name brands we are familiar with today will become the next Nokia, Kodak and Blockbuster, if they don’t adapt.

In 2011 Marc Andreessen penned his now famous essay Why Software Is Eating The World in which he pointed out how software is taking over everything from book sales (Amazon), to direct marketing (Google), to everything from financial services, oil and gas, health and education, on and on, you get the idea.

Automotive is no exception to this phenomenon (as Andreesen himself pointed out in his piece), but the extent of that change has gone beyond what he even imagined.

Most of us are familiar with how Tesla provides over-the-air updates for its vehicles, in much the same way as Apple does for iPhones. The updates can be bug fixes (Tesla offers a bug bounty for anyone who finds a bug in its code), they can be feature adds, or they can be efficiency gains. However, what you may be less aware of is how Tesla has also recently started to offer paid over-the-air updates to do things like shave half a second off the 0-100km (0-60mph) time of its vehicles, to activate rear seat heating in cars that shipped without that feature turned on, and they are about to offer their Full Self Driving on a subscription basis.

This is huge. I’m not aware of any other automotive manufacturer who is doing this, or even has the capability to do this. Tesla, similar to Apple, has realised that their hardware device can be a platform for software sales.

Whether Tesla further follow Apple and opens an App Store for 3rd party developers to develop apps for their cars remains to be seen, but there is nothing technologically stopping them from doing so. On the other hand, the incumbent car companies have all sorts of technological, logistical, and regulatory hoops they will have to jump through before they can follow Tesla and embrace this new business model turning their cars into software sales platforms.

To their credit Volkswagen have seen this change, and appear to be leaning into it. In a post on LinkedIn last year, Herbert Diess, Chairman of the Board of Management of the Volkswagen Group said

This is the most blatant acknowledgement of this trend I have seen by any traditional auto maker, but on the other hand, Volkswagen do have some *ahem* repetitional issues to live down, so if anyone needs to embrace change, it is them.

And of course the tech companies are jumping in. Apple has its secretive Project Titan, which we know very little about still. Then there is Google who have multiple plays in this space. The three most prominent are Android Auto, Android Automotive, and Waymo. What is the difference between them? Android Auto runs on Android phones and can display on a car’s infotainment system when connected to the vehicle via USB. Android Automotive is a customisable operating system and platform for running a car’s infotainment systems, while Waymo is an operating system for the complete operation of autonomous vehicles. Waymo (the company’s) ambition in this space is breathtaking. In April 2019 Waymo CEO John Krafcik said that

Anything that has wheels and moves along the surface of the earth is something that we, in the future, could imagine being driven by Waymo

So, not just passenger vehicles then? Nope. *Anything* that has wheels.

Think back to 2008. That is when Google released Android, and see what that did to the mobile phone ecosystem (Blackberry, anyone? Nokia?). Now imagine a similar, or even greater disruption happening in the transportation sector over the next 10-20 years and you’ll start to get some idea of what Google/Waymo are thinking.

Transportation as a Service

Similar to Apple’s iPhone Upgrade Program where you pay a set amount every month, and you get to swap your 12 month old iPhone for a brand new iPhone every year, car makers are now starting to embrace the car subscription model (ofter referred to as either Mobility as a Service or Transportation as a Service). Several car companies now offer the ability to do a long term rental of their vehicles (typically anything from 4 months to 4 years) which includes an agreed upper limit of mileage, full insurance, maintenance, tax and registration fees, and management of tolls and fines.

Why are they doing this?

There are a number of reasons.

Data – modern cars now ship with hundreds of built-in sensors, and a SIM card for connectivity. This is hugely valuable information, and who does this data belong to? Well, if the manufacturer maintains ownership of the vehicle, then written into the rental contract of the vehicle will be a clause, or clauses making absolutely sure there is no doubt who owns the data. I had two guests on my podcast recently talking about a software solution to capture and store all that data for vehicle manufacturers

Consumers demand – the ownership model is going away. Gen Z, millenials, and even old fogies like me are increasingly eschewing buying big ticket items like cars. Especially as cars increasingly have more and more technology built into them, they become out-of-date quicker, so having an option to drive a new vehicle every 3 years say, can be very attractive (that and having insurance, maintenance, etc. all looked after for you is the icing on top)

Existential threat – the current model of selling cars is dying. A car manufacturer who sold a car 10 years ago could reasonably expect to make $30,000 over the lifetime of the vehicle in maintenance, spare parts, and repairs. Now however, that $30,000 is decreasing because of the shift to electric vehicles which cost at least 50% less to maintain, because of the increasing number of sensors in cars (parking assistance, lane keeping, situational awareness, etc.) which means fewer repairs are needed, and because of the fall in the numbers of people buying cars

Can it be sustainable to swap your car for a new one every 3-4 years?

Like so many of these things, the answer is, “it depends.”

At this point batteries in electric vehicles typically last over 500,000km, and a recent paper from well known battery researcher Jeff Dahn, one of the pioneering developers of the lithium ion battery, showed that Tesla batteries can last up to 10,000 discharge cycles or 3.6 million km (2m miles). Considering car bodies average 322,000km this means a battery of this type could power over 10 vehicles in its working life, before being retired to live out the rest of its considerable life as stationary storage on an electricity grid somewhere!

Could this be the next new business model for automotive manufacturers? Rent out their vehicles for 3-4 years, take them back, replace some of the body parts, update the electronics, and rent it out again? Cars are already the most recycled consumer product in the world today, so there is precedent for this, and only some of the parts would need to be replaced when the vehicle came back.

Of course, using Industry 4.0 technologies which are increasingly being adopted by automotive companies, these vehicles can be designed from the ground up to be recycled, can be manufactured with take-apart in mind, and can report their status back to their manufacturer throughout their life, to help decide which parts need to be replaced.

In this way, far fewer “new cars” would need to be manufactured, and vehicles would get closer to 95-99% recycled parts, which would be a huge sustainability win.

If you’d like to know more about the use of Industry 4.0 in the automotive industry check out the recent “Industry 4.0 and The Next Generation of Mobility for Riders – NOT Drivers!” episode on VoiceAmerica.com.