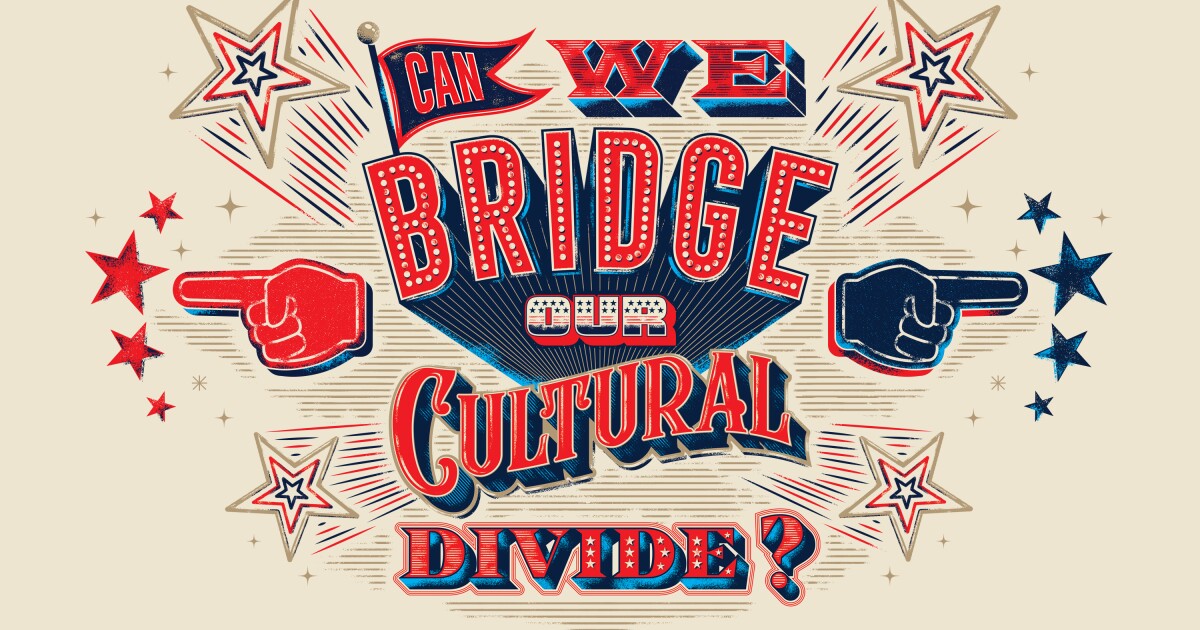 Simple acts of solidarity under threat

Whether you find these questions merely alarmist or genuinely alarming, they may seem odd to raise in the same breath. But for some of us, they have been curiously entwined sources of anxiety since earlier this year, when the COVID-19 pandemic sent the nation into social, economic and political freefall — and dealt a particularly cruel blow to an industry that, like the idea of democracy itself, thrives on an experience of public togetherness.

With film production and the industry’s usual distribution and exhibition mechanisms thrown into turmoil by the pandemic, the movie business faces a crisis of economic, logistical and existential proportions. The pleasures of casually, unconcernedly going out to the movies may return someday, but for some of us right now, it feels as distant a prospect as, well, bipartisan unity or a commitment to a peaceful transfer of power by the Trump administration.

Yet if our democracy can withstand the traumas of a sickened, demoralized electorate and a president bent on delegitimizing an unfavorable outcome, there is every reason to hope that the pleasures that sustain us, especially the art that we love, will also survive in the long run. Our national recovery could take years, and it will bring with it a sweeping reconsideration of how people behave and how industries do business. But when I envision the future of a healthy, hopeful, fully vaccinated electorate (a citizen can dream), I still can’t help but envision a movie theater — crowded with people who, in congregating together, are committing a simple yet powerful act of social solidarity. READ FULL STORY

Even if the democratic spirit of moviegoing is more dream than reality, it’s a dream I cling to fiercely, perhaps even more so at a time when democracy itself has rarely seemed more imperiled.