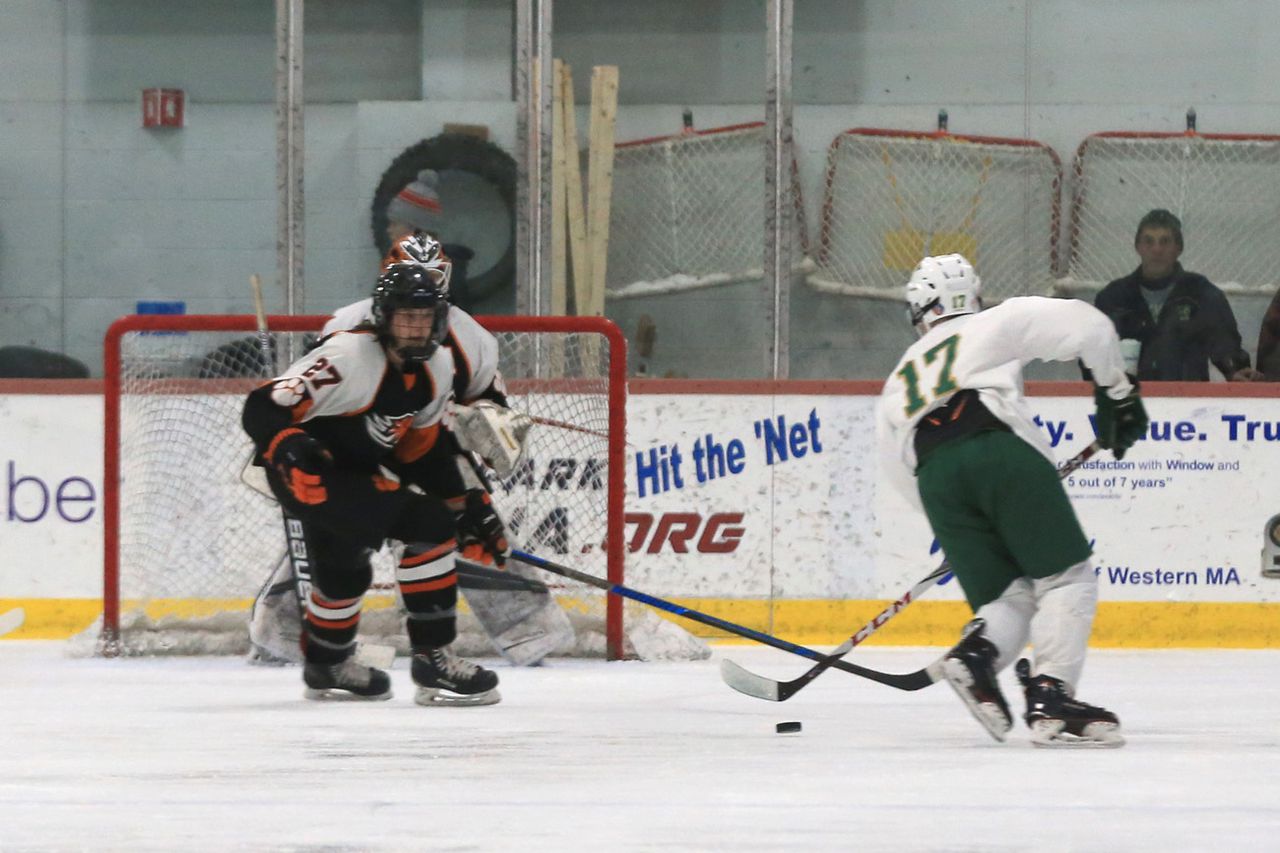 The Office of Energy and Environmental Affairs released a revision to its guidance for youth and adult amateur sports activities Thursday, clarifying and changing a few of its notes about out-of-state athletes.

The Massachusetts Interscholastic Athletic Association shared the details of the updated guidance with its membership, first noting an aspect of the document that did not change — no out-of-state teams are allowed to play in Massachusetts facilities.

The EEA did change, however, its guidance for out-of-state border athletes and coaches, stating that those individuals are subject to the travel order.

“An individual athlete from a border state that plays on a Massachusetts based team primarily made up of Massachusetts athletes is subject to the travel order. No exceptions,” the update states.

“This means that any player who comes into the state from a non-low risk state has to test or quarantine every time the player enters. While the travel order as an exception for ‘commuting to a place of work’ there is no exception tied to volunteer sports activities.”

As of Nov. 12, Connecticut and Rhode Island are the only two border states that are not considered low-risk.

In addition to that change, the EEA clarified its guidance for out-of-state students who are educated in Massachusetts and Massachusetts-based athletes, teams and coaches who do travel.

Massachusetts based teams, athletes and coaches, meanwhile, must comply with the MA travel order, and if they do not apply the team or individual risks suspension of play or games.

“Out of state travel is strongly discouraged,” the EEA said. “This means if a (Massachusetts) team or player/coach travels to a non-low risk state, they have to test or quarantine when they come back to (Massachusetts) before they can return to work or school.”

Aside from its updated guidance on travel, the EEA made one final change, noting that low risk sports where athletes are at least 14 feet apart are exempt from wearing masks during active play.

The EEA’s full guidance was announced late last week and the MIAA Board of Directors is expected to announce its plan for the winter season next week.